What is PEX pipe?

PEX is a cross-linked plastic (polyethylene) material manufactured with softer, and more flexible characteristics. It's been used in potable water and many other manufacturing applications all over the world since the 1960's, and gained significant traction in Europe in the 1980's. It's only somewhat recently caught on in the US, but is largely replacing more traditional piping materials in new construction and renovation projects.

PEX pipe comes in many permutations, with numerous diameters, and versions with specialized layers for different applications, eg: PEX-Al-PEX, O2-Barrier PEX, and non-Barrier PEX. It's also frequently assembled in bundled aggregates for easier installation, with upgraded features like: insulation (using radiant barrier foils, closed cell foam wraps, and expanded foam), protective sheathing (including poly covers, and tile pipe), and bundled aggregates generally come with multiple PEX pipes in the same bundle. It's quite common for hydronic and manufacturing process applications to have pipes with similar temperatures in close proximity, but separated with some insulating materials. PEX also comes in a few standard colors: red, blue, clear, and gray. The vast majority of applications use red, blue, and clear. And depending on the application, it's sometimes convenient to bundle different colors together for easier installation and maintenance.

(O2) Oxygen-Barrier PEX contains a special barrier layer keeps oxygen from entering the water/fluid flowing within. Oxygen in many systems can cause oxidation (rusting) and premature failure. This type of PEX is most commonly used in high temperature boiler/heating applications as well as industrial processes that do not move food products. O2-Barrier PEX is >not intended for use with potable water, food/beer serving, or food production systems.

Non-Barrier PEX, on the other hand, is intended for use with potable water, food/beer serving, and food projection processes. Sometimes, the two types can be bundled together, as long as the end-user is clear on the differences. For example, bundling beer serving PEX lines with a chilled-glycol loop is perfectly common and reasonable. Most customers will tend to use red and blue PEX for the glycol fluid, and clear PEX for the beer lines.

Hydronic Cooling systems typically use the same O2-Barrier PEX as with heating, however, the lower temps and the likely use of glycol with anti-corrosive additives means that any oxygen which gets into the system is an issue than with heating systems. For these reasons, non-barrier PEX is perfectly fine to use in hydronic cooling systems.

With the variety of permutations of PEX pipe aggregations out there it's easy to feel a little overwhelmed. But as long as you have a good handle on your application, it's all pretty straight forward!

The primary deciding factors in choosing the right PEX are: 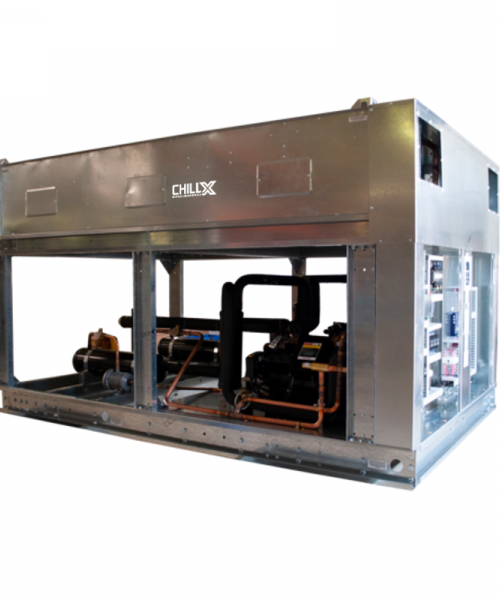 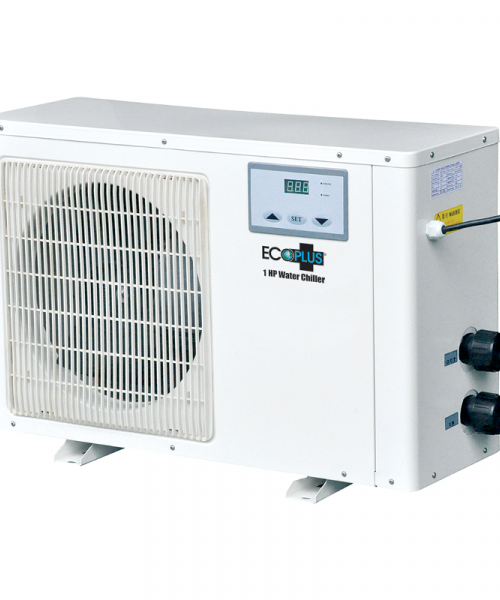 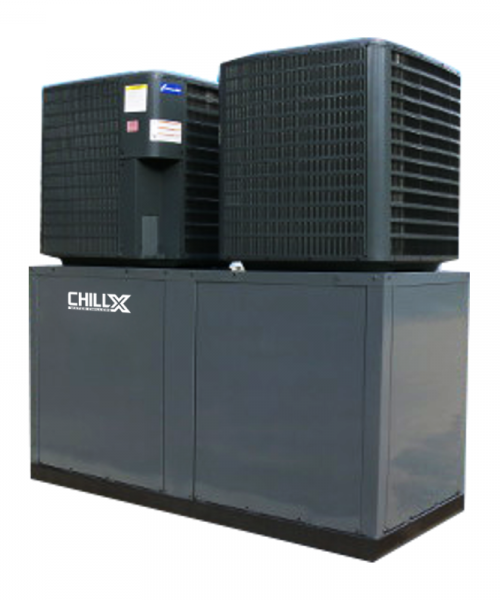 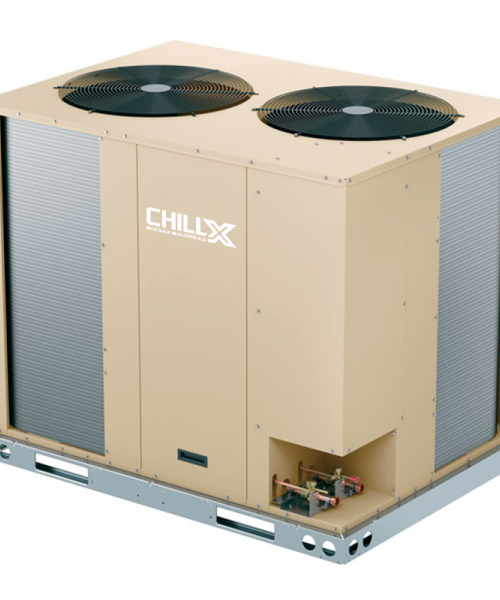